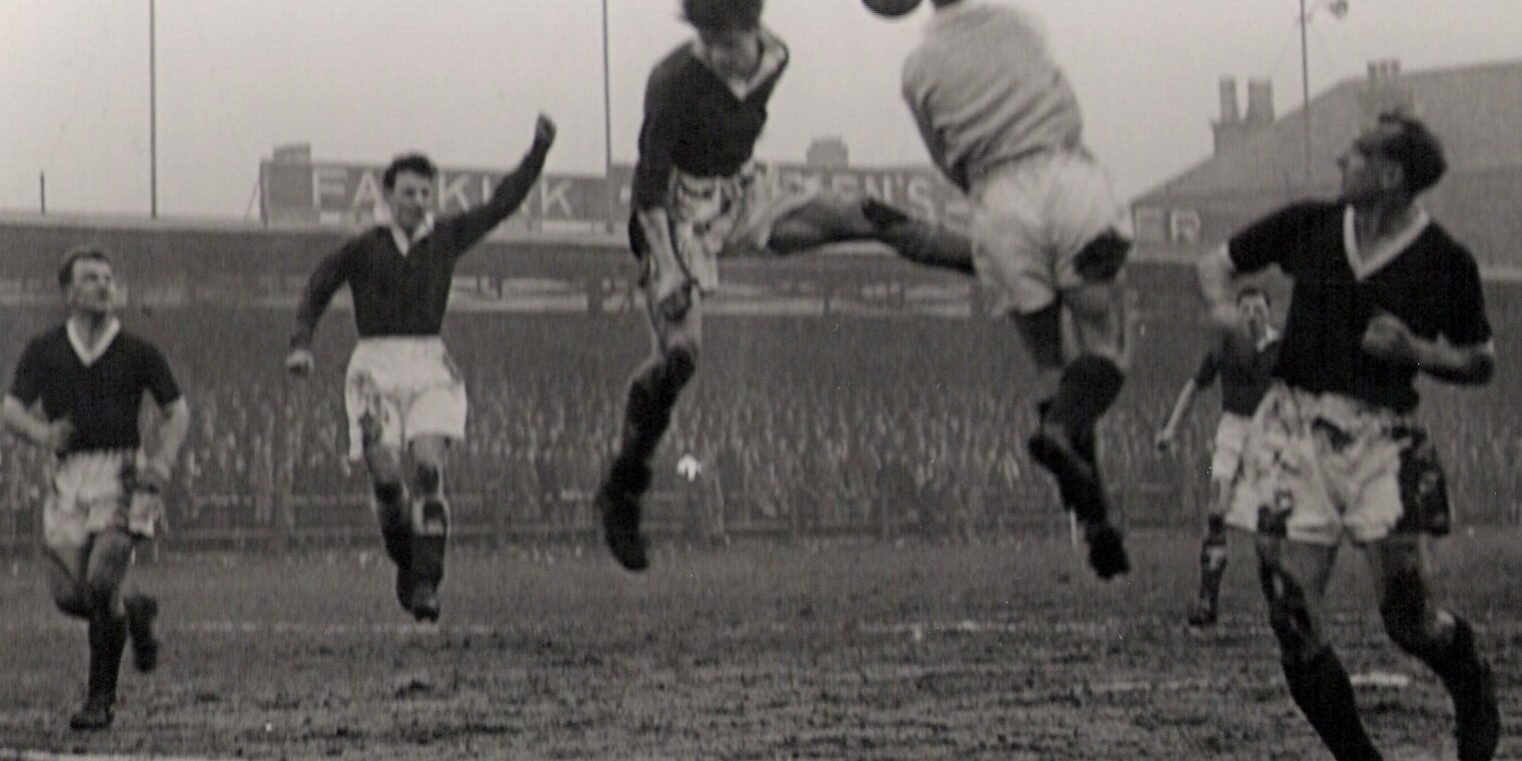 The Falkirk FC Foundation is very happy to be supporting two popular Falkirk-based initiatives which are returning after a long absence due to the effects of the Covid pandemic.

Football Memories was established in 2006 and met at The Maples, Stenhousemuir in partnership with Alzheimer Scotland. Sessions were also held in local care homes and community settings including The Corbie Inn in Bo’ness.

The project, which is designed to help older people reminisce about football, will be starting up again on Monday September 5th in the Brockville Bar in the Kevin McAllister Stand in the Falkirk Stadium starting at 10.30 am. Falkirk Football Heritage has established a partnership with The Falkirk Foundation to help develop reminiscence sessions for older supporters of any club, not just Falkirk.

Trained volunteers use still images, film clips, and newsreels to trigger memories of the great players and games from the past. All sessions last about an hour and include quizzes, Dream Team selections as well as the occasional guest from the world of Football. For further details please contact 07906 239582 or e-mail ffcheritage@gmail.com

Falkirk Foundation Chief Executive Derek Allison said” The Falkirk Foundation is pleased to be partnering with Football Memories to bring this amazing project back to The Falkirk Stadium. I have seen first-hand the difference that this project can make to those in our community, and I am sure it will be very well attended.”

Football Memories Volunteer Alan Bennie said  “For older football fans with (or without) memory problems, this is downright good fun. Share your own memories, and some other forgotten times will come to life.”

The other returning project is the popular Senior Bairns club. It was set up in 2004 with the opening of the stadium and met monthly, initially in the Cladhan Hotel and latterly in the South Stand at the stadium. It is a club for older football supporters who love the game, especially hearing about the great players and games of the past. Membership is open to any “older” Falkirk supporters, although the club has members who supported other teams – even Dunfermline!

The meetings last about an hour and include quizzes, films, newsreels and guests from the world of Football. Previous guests have included Richard Gordon, Billy Hunter, Tam Cowan, Gordon Waddell, Davie Weir, Jack Alexander as well as members of the Former Players Associations of Hearts, Hibs, Motherwell and Dunfermline who took part in a version of the old BBC TV programme Quizball.

The first meeting of the new session will take place on Monday September 5th in the Kevin McAllister Stand starting at 11.30 am. This is a new start time to allow members of Football Memories and Senior Bairns to attend either or both sessions.

Alan Brown of Falkirk Football Heritage Trust said ‘We are delighted that the Senior Bairns club will be returning in the near future. Members of the Senior Bairns have an incredible wealth of knowledge about Falkirk FC and its rich heritage and the meetings are a fantastic opportunity for them to get together to reminisce about Falkirk teams and players from the past.’

For further details of the Senior Bairns, please e-mail ffcheritage@gmail.com 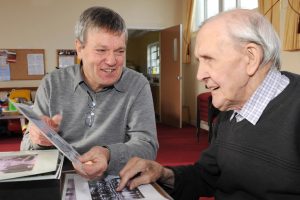 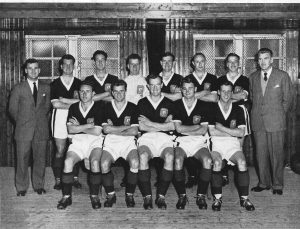 Falkirk FC Foundation in the running for prestigious European Award
May 23, 2022